It was in the 1940s that Maximiano Aparici started producing handmade red bodied bizcocho tiles in a small kiln in the Spanish town of Alcora, known since the sixteenth century for its important pottery tradition. These tiles were manufactured with the same local red clay that was used back then, and that is still used today, and then sold on to glazing studios that would apply colour and designs on the unglazed surface.

After two decades manufacturing tiles himself in his kiln, Maximiano Aparici, together with his wife, founded Ceramicas Aparici in 1961. The first Ceramicas Aparici factory was his proud accomplishment; it was a small factory, however, it gave him the chance to start manufacturing tiles including the final glazing process, that he had been unable to do before, using his bicottura or double firing technique.

More than fifty years and three generations later, Ceramicas Aparici has grown into a company exporting to over 140 countries worldwide and different production plants within the town of Alcora and immediate surroundings.  The essence and values of our company have nevertheless remained as those inherited from Maximiano Aparici. 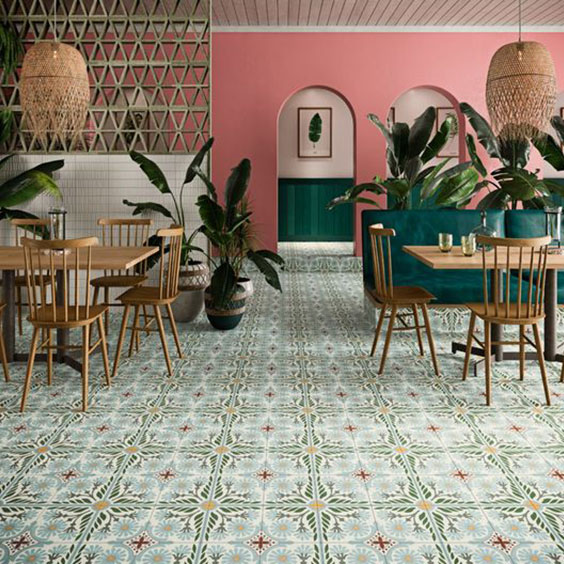 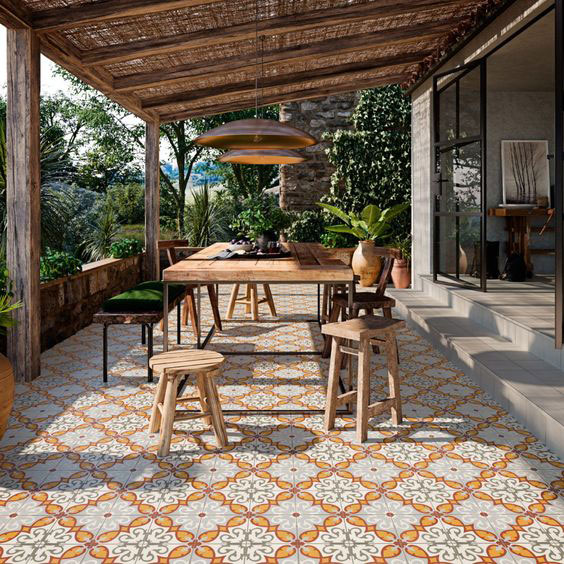 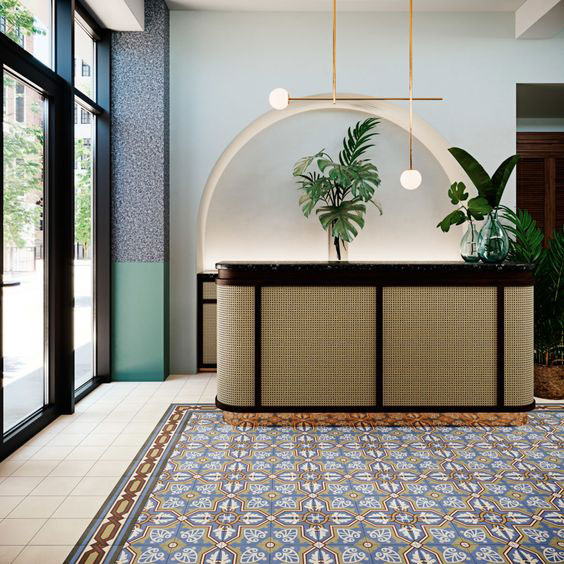 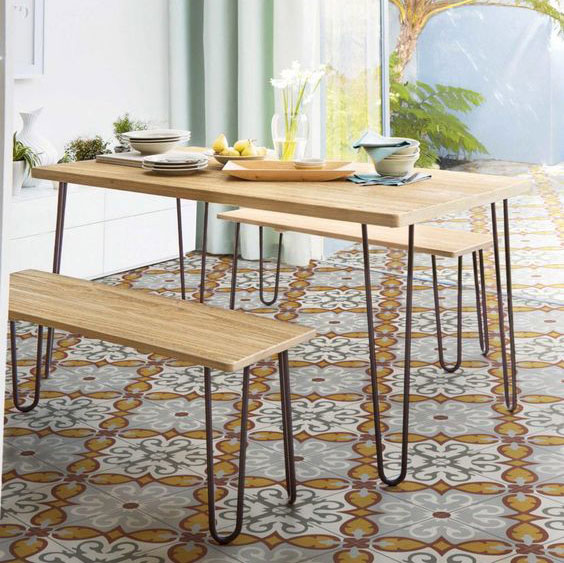 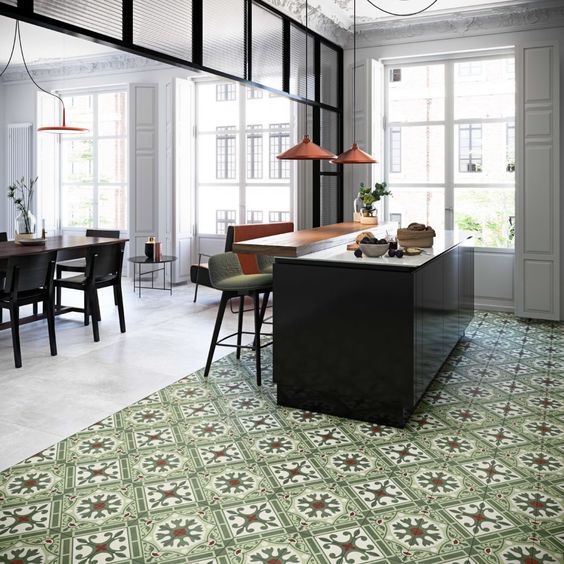 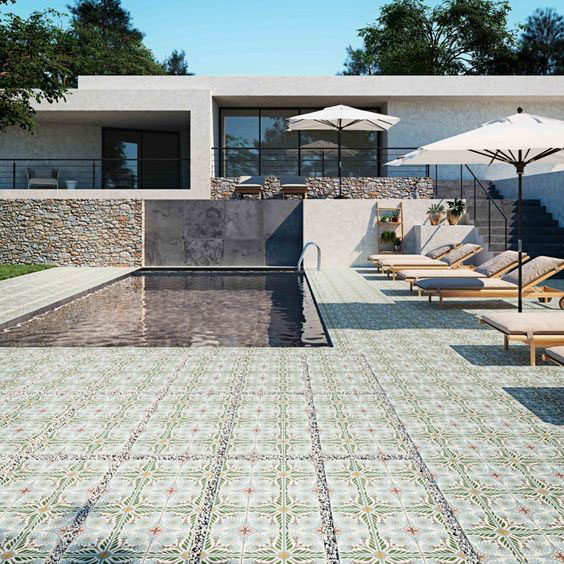 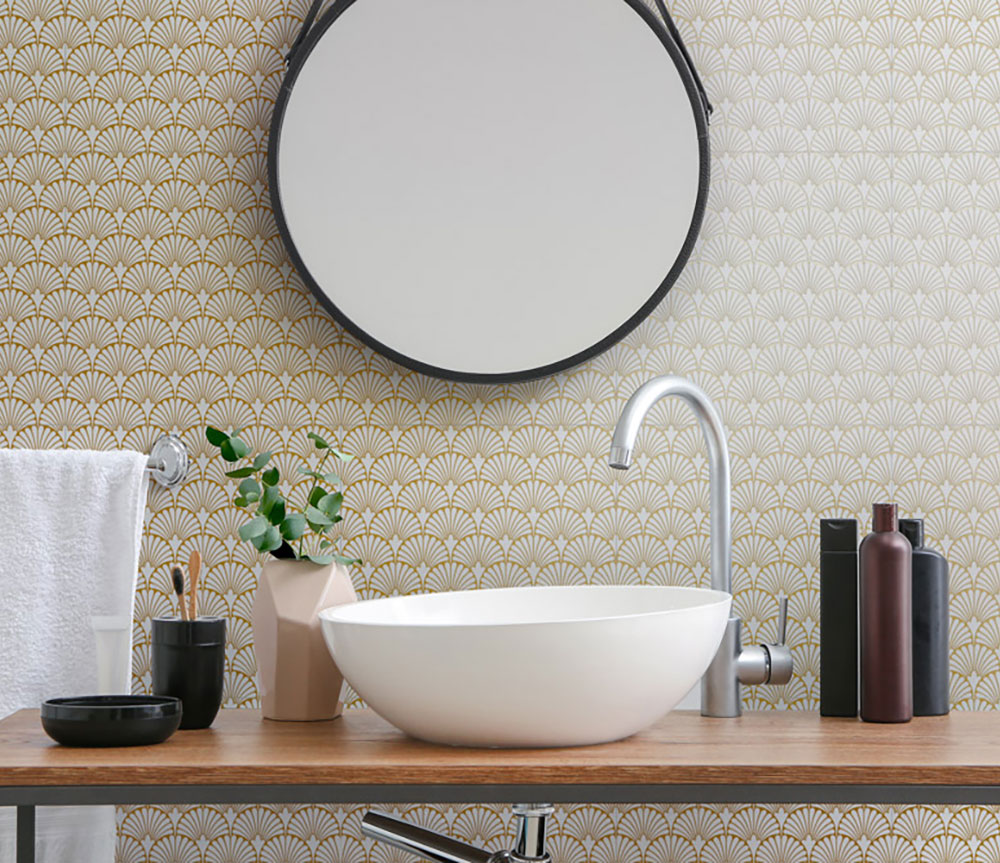 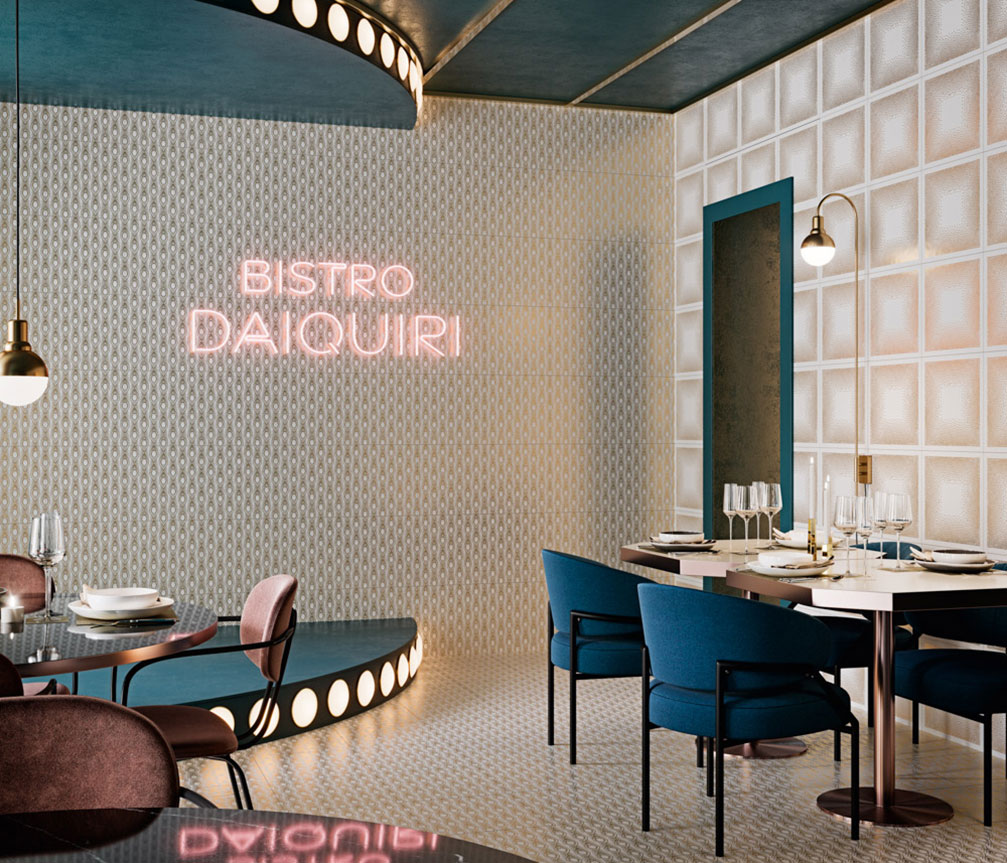 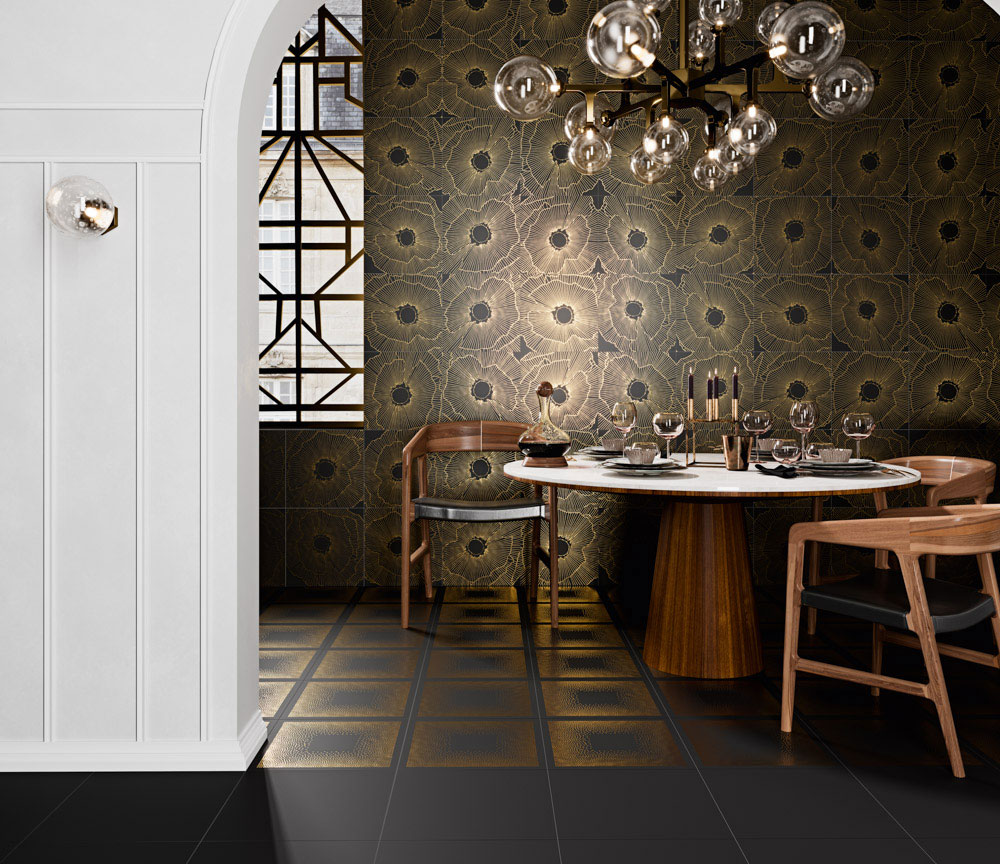 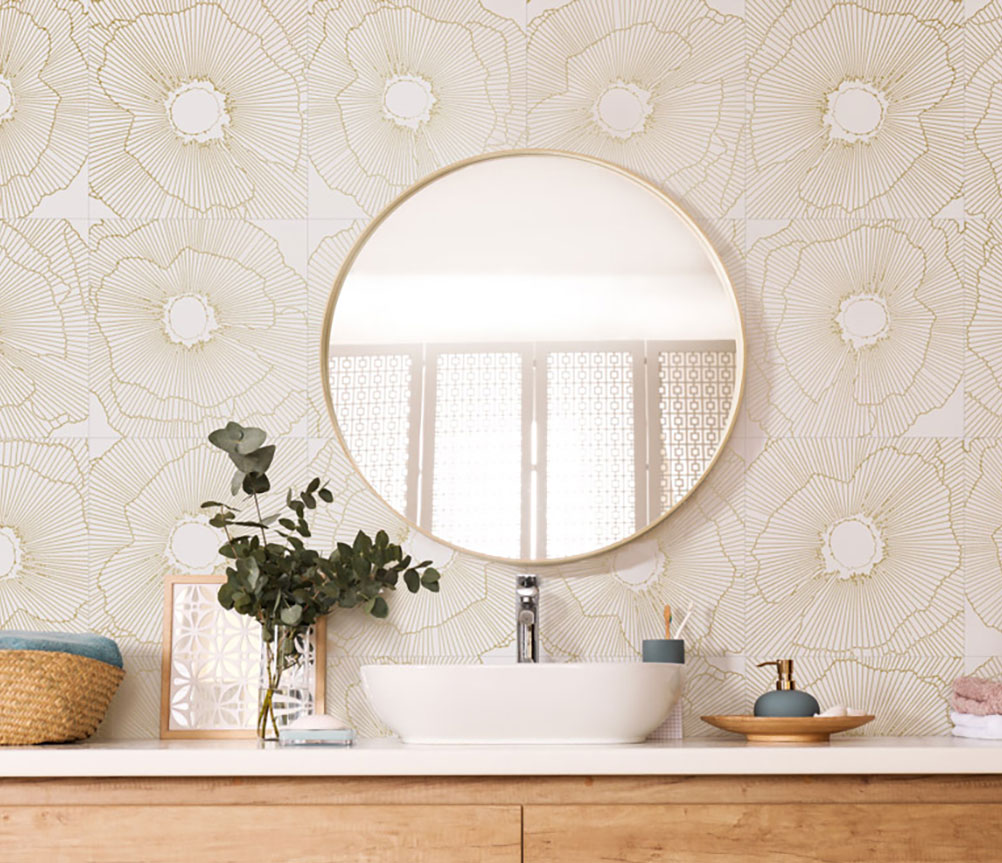 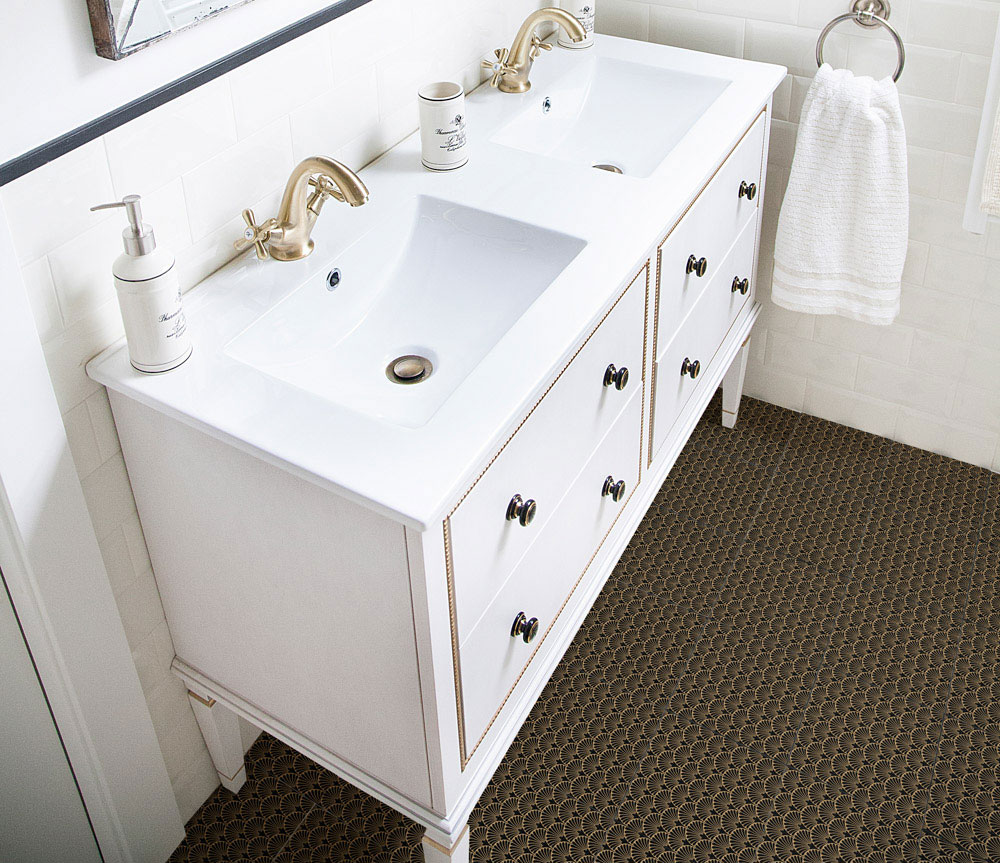 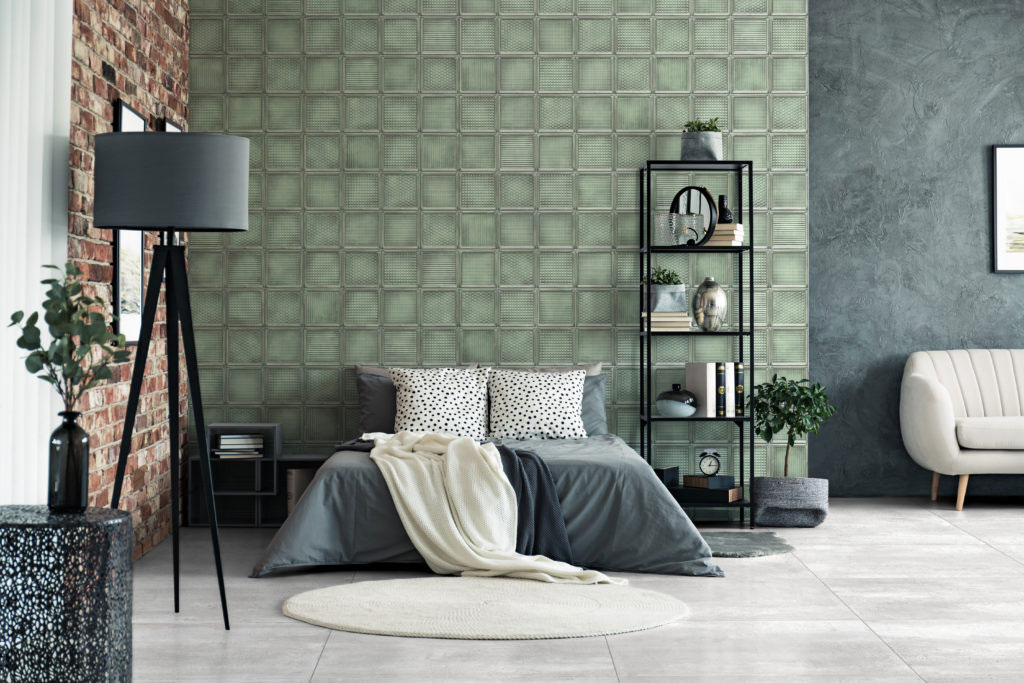 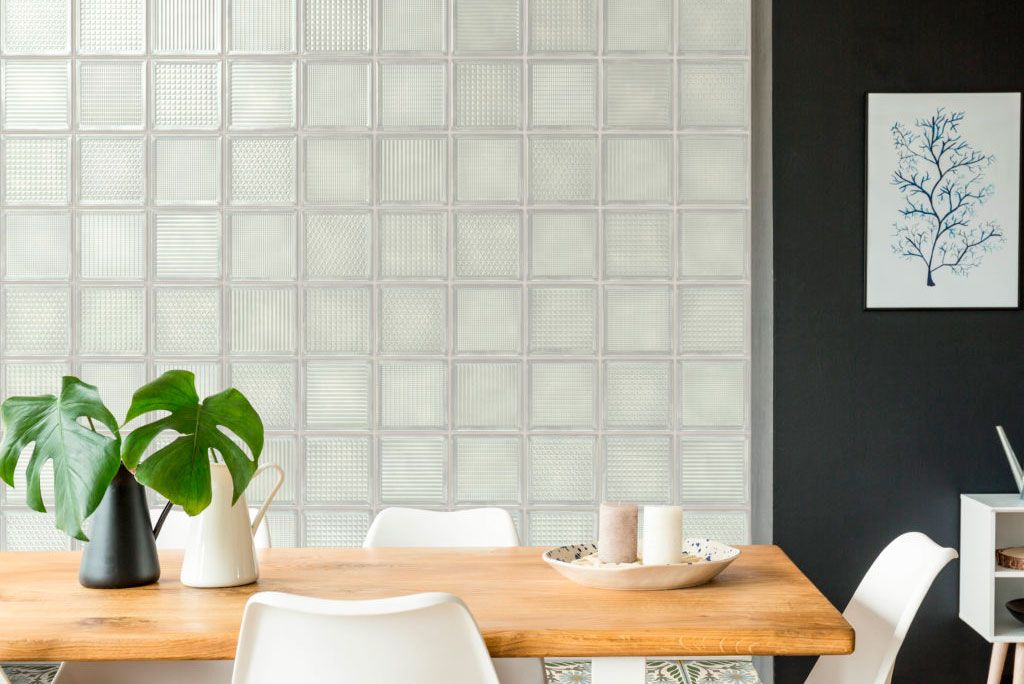 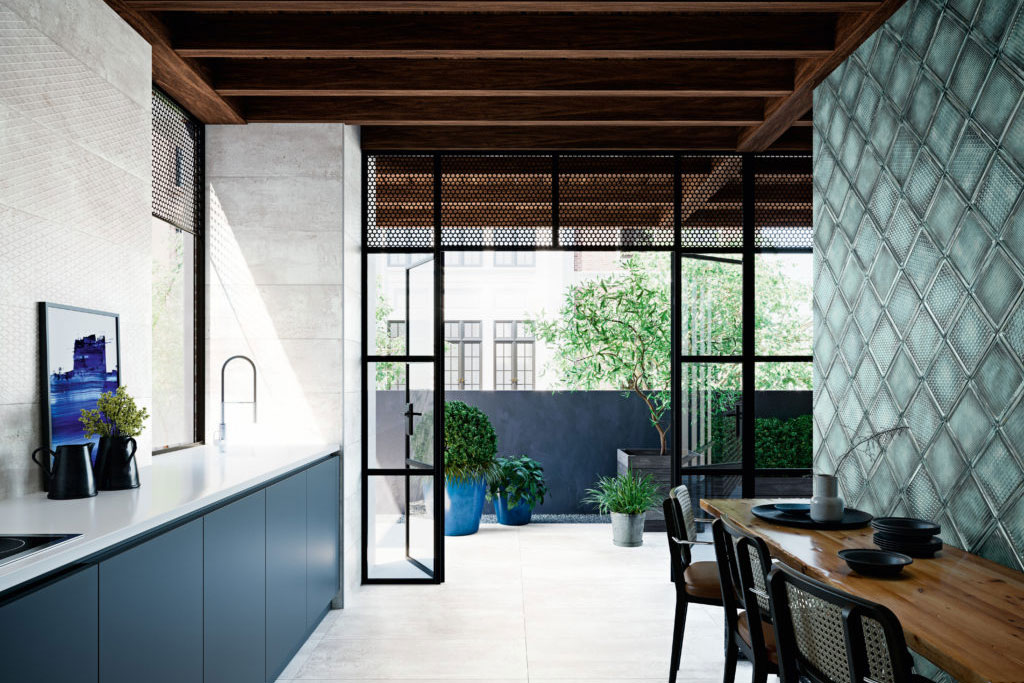 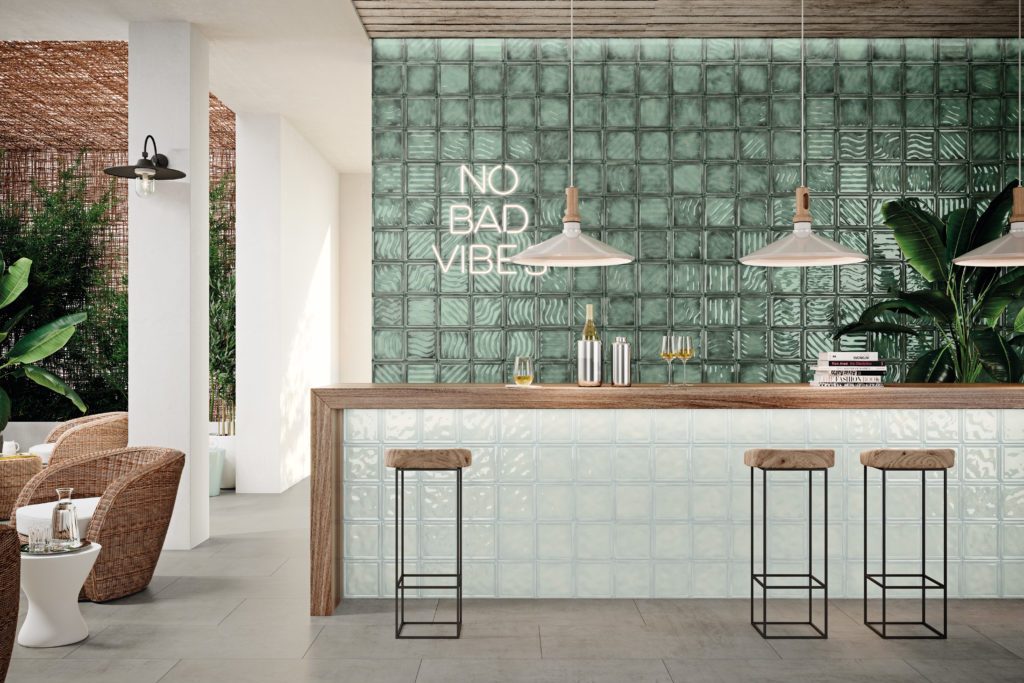 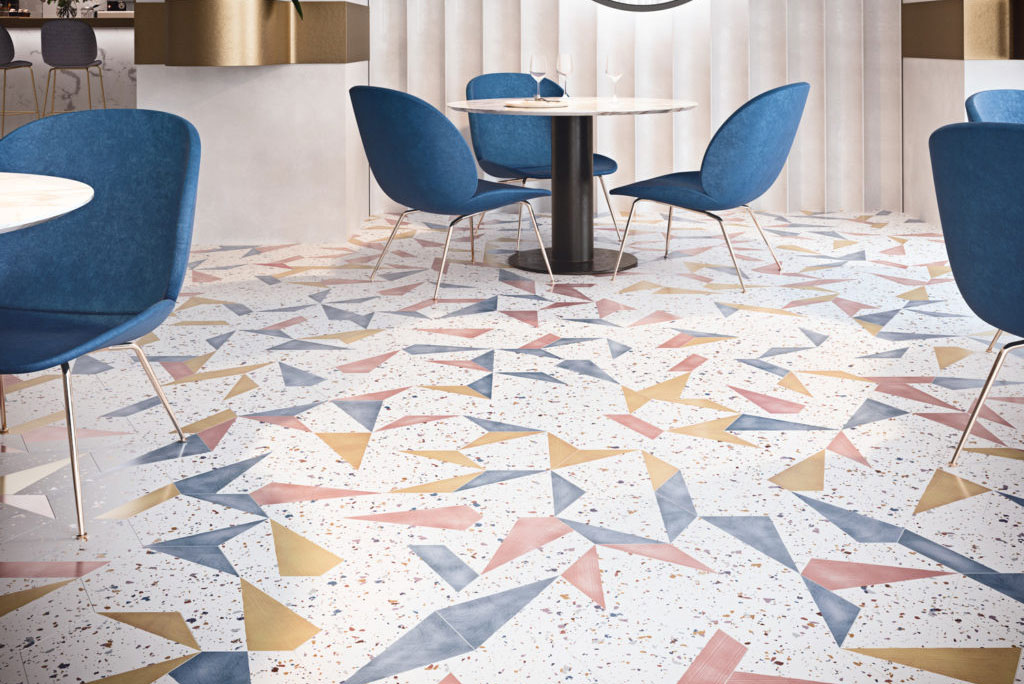 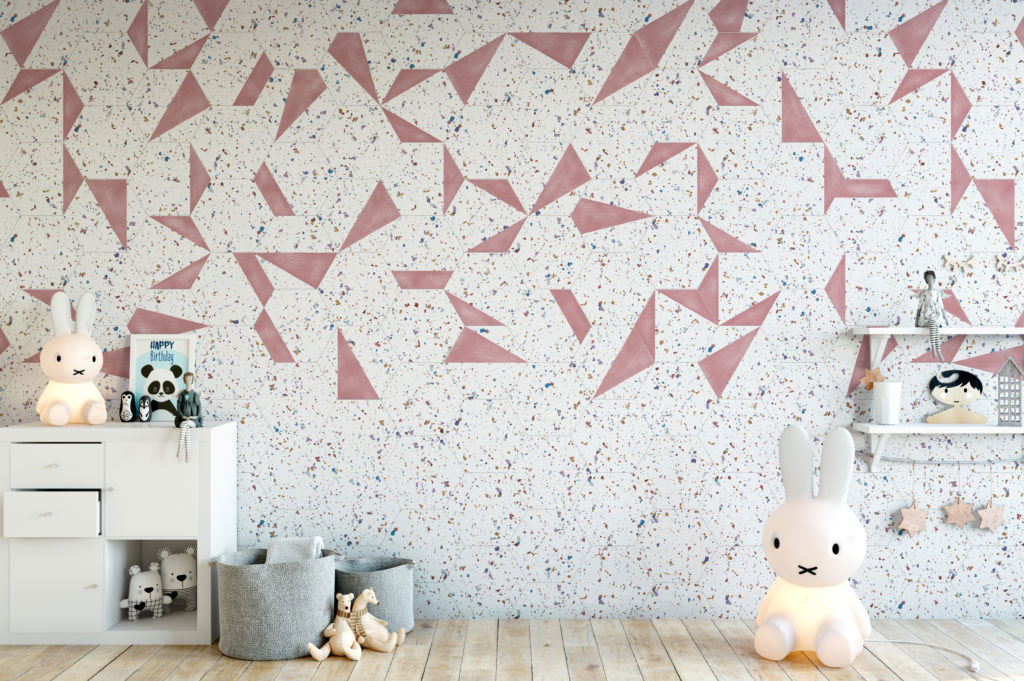 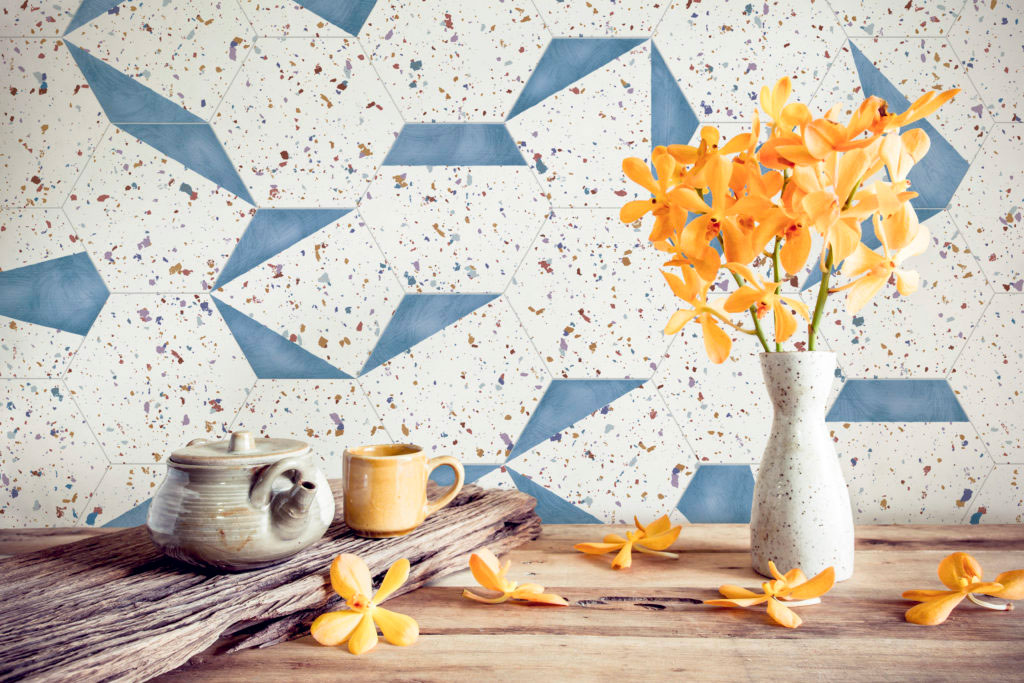 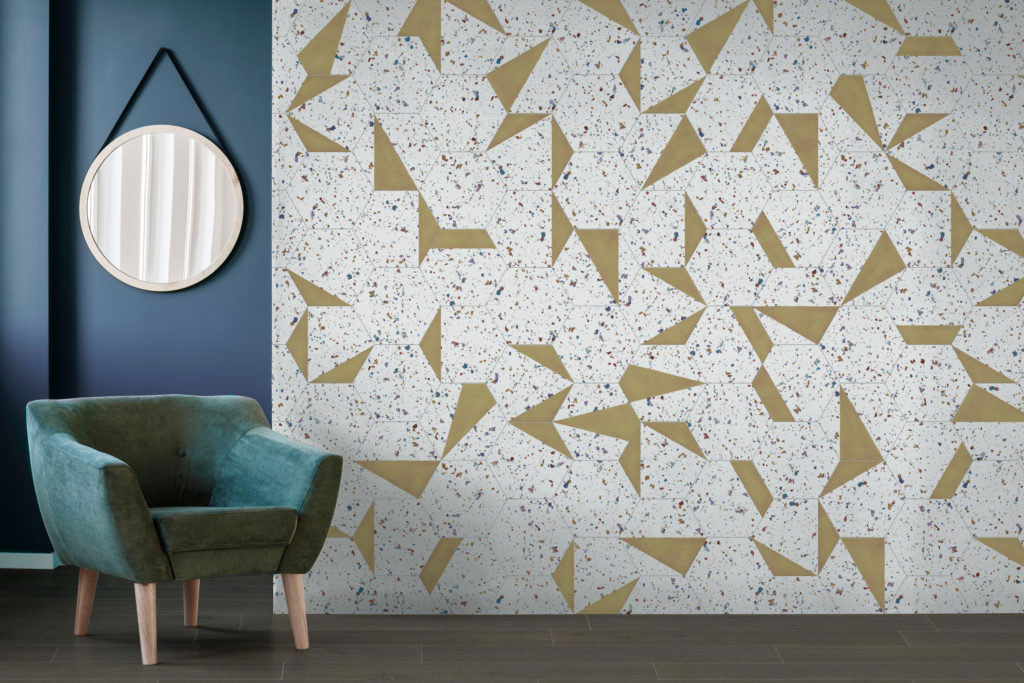 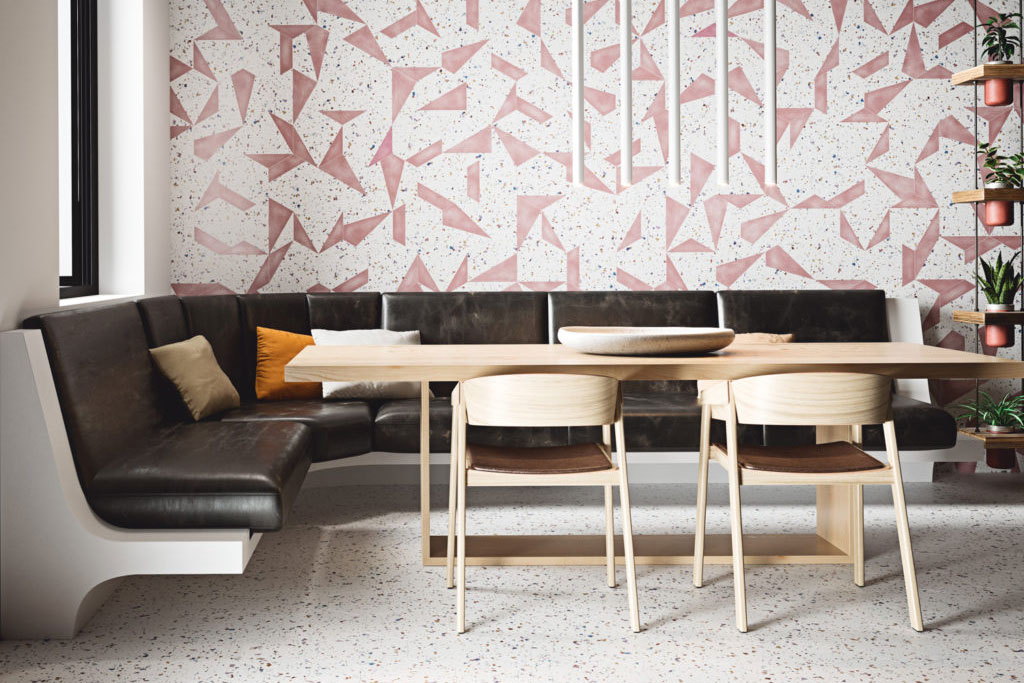